Some Marys I Know

Sherwin had reached out to the Churham Site Qs, requesting that we make a visit to the Bullpen.  When I first moved to North Carolina, I lived in Durham, and a part of my heart remains there.  So I obliged the callout by signing up to Q.  This seemed like a good idea until I realized I would need to set my alarm for 3:45 to make it to the AO on time for some EC.

A few months prior, someone had reached out and asked me to give a “keynote address” to a group of lawyers.  Again, seemed like a good idea at the time.  I did not realize until earlier this week that the Bullpen Q and the speech were the same morning.  Oh well.

Bump Draft kindly rallied some PAX from TBR so I would not be alone.  6 arrived for an Uzi-led EC Circle of Weight.

5 more joined, and we started ME promptly at 0530 with intro and disclaimer.

Circled up, and I introduced the theme:  “Marys I Know.”

I often to like I think of a goal for the workout and then create a theme to give it some structure.  Sometimes I share the theme with the PAX.  Sometimes I don’t.

I wanted to do a Mary-heavy workout.  Part of the reason was that a PAX had reached out and requested no running.  Some of me know me as the two-time Spartan World Champion, so “no running” was hard to do, but I agreed.  I also have been thinking a lot about Brotox’s description of a hernia.  It just sounds painful.

I explained to the PAX that my Aunt Susie was also known as Mary Sue. Although she was not a skater, her daughter (my cousin) would never Roller Blade because she was afraid it would ruin her cheerleading career.  She also went to high school with Danica Patrick.

So we did a bear crawl tour of skate park.  We crawled up and down a number of the skate park features and found our way around the pool.

Did 50 IC flutter kicks with feet hanging over the pool led by Red.  Bear crawled around the pool.

Then did 20 Big Os clockwise and 20 Big Os counterclockwise with feet hanging over the pool.  Bear crawled around the pool again. 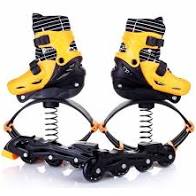 I then introduced my Aunt Mary Jane.  When I was a kid, she would take my siblings and me to Bakers Square for our birthdays.  We would have a slice of pie and catch up on life.  I had completely forgotten about this tradition until Dean Wormer mentioned Bakers Square on Tuesday.

We broke into 4 groups and went to the four corners of the field. 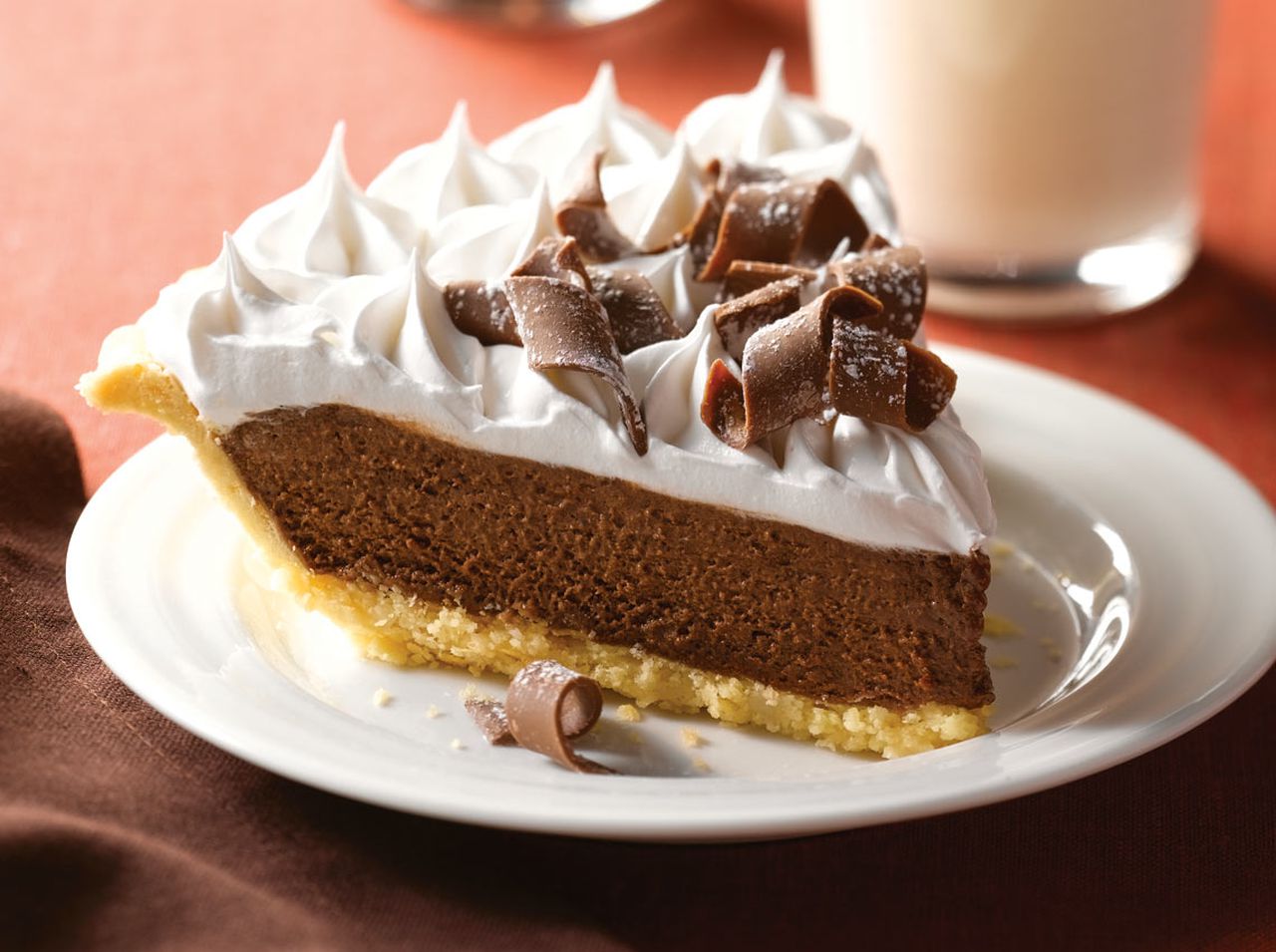 Mosey back to AO.

LinkedIn Marys (68) (all IC, except for absolutions)

*I had planned to do 8 absolutions as a group, but decided to do it ring-of-fire style, so we ended up doing 11 total.

Prayer requests and announcements:  Red asked for prayers for his parents.  Bump invited PAX to come down to The Battering Ram on Saturdays (0530 EC, 0630 ME).

YHC took us out by reminding PAX of the importance of looking ahead and committing to things you know you should do (like Qing at AOs throughout the region) and then asking other PAX to hold each other accountable.  YHC encouraged each PAX to carve out some time in the day to reflect on a big goal and then putting it on the calendar.

5 for Coffeeteria at Bruegger’s with high-quality mumble chatter ranging from liberation theology to character actors to topiary. 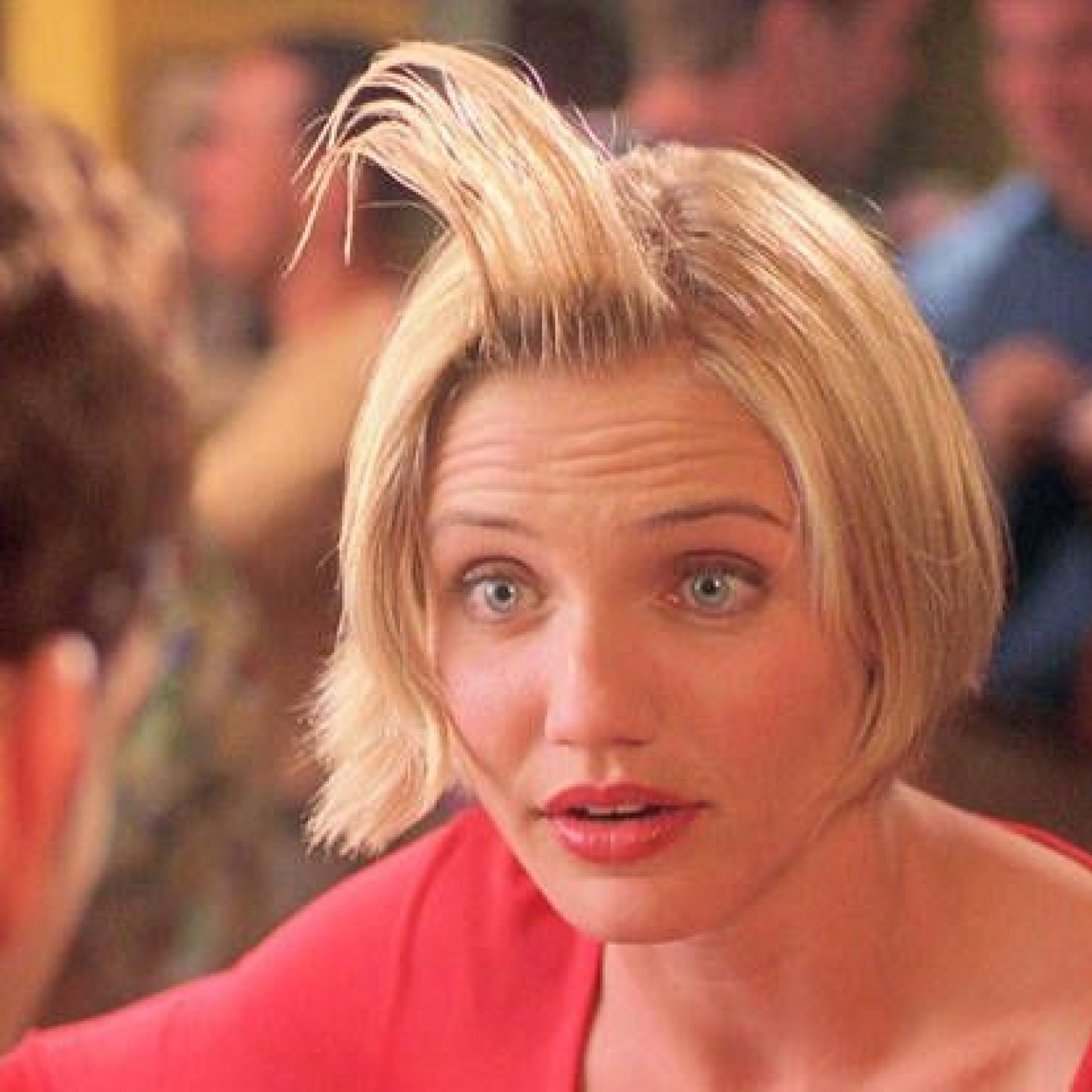