5 for pick-your-poison blocks and hose EC.  Despite so many Paradise faithful quarantining/fartsacking, there was an impressive group of PAX assembled, many that do not ordinarily attend Paradise, which was great to see.

Today is YHC’s 40th birthday, so he thought he would celebrate in style with a simple beatdown.  Your BB soundtrack (the first song YHC heard this morning on the radio).

Today was also the assigned “punishment” Q for The Thicket losing to Paradise in the February challenge.  Vice announced that Quicken and YHC would wear acorns in our socks throughout the entire ME.  YHC had been preparing for a dress, so he thought the acorns did not seem that bad.  They weren’t–until we started exercising. 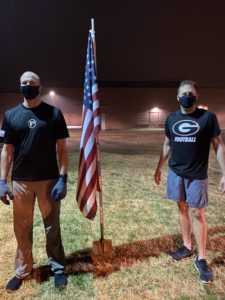 PAX did an unnumbered amount of SSHs while Quicken and YHC sang and danced to “I’m a Little Teapot.”  Repeato. 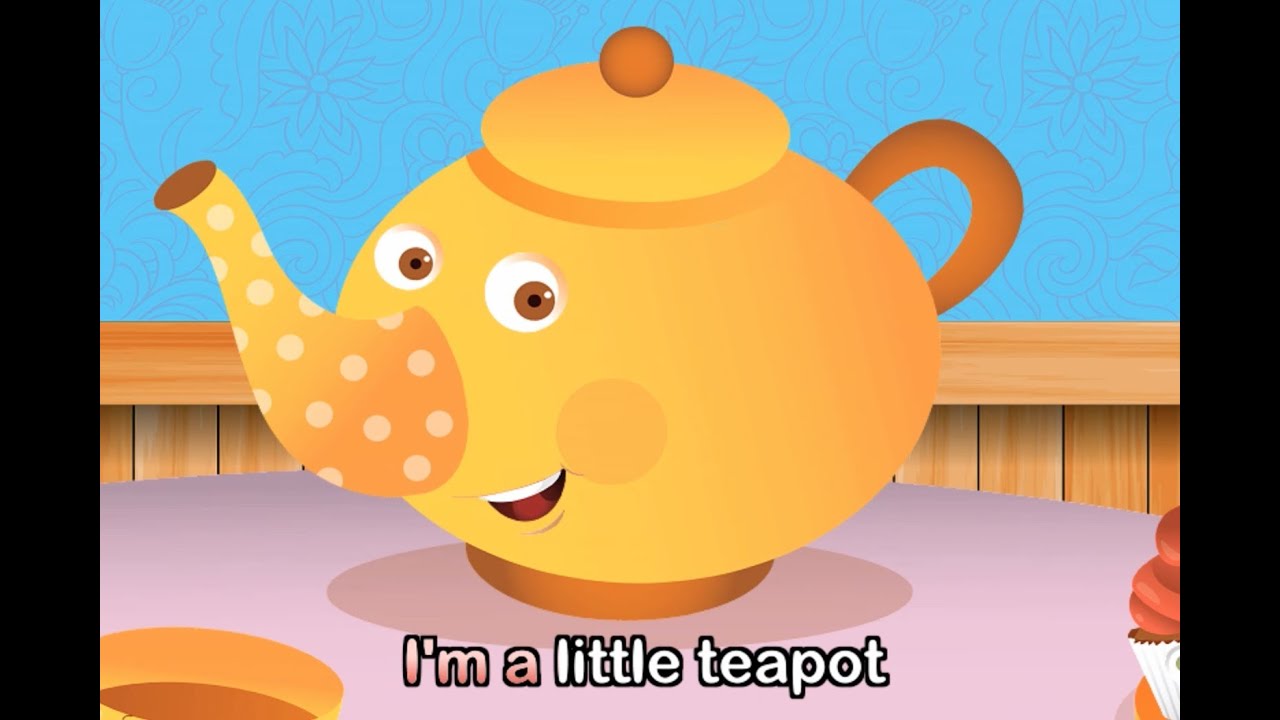 After Vice’s tomfoolery was out of the way, YHC announced the plan.  40 exercises.  40 reps each.  Most single count.  Some in cadence.  All together.  1600 reps total.  The exercises were as follows (but not in this order):

PAX took turns picking out the exercise from the cup that contained each exercise written on a strip of paper and leading the exercise.

*The font size was a little small, so one of the PAX thought that “Freddie Mercury” said “Eddie Murphy,” which would have looked something like this:

**Called an audible and split the diamond Merkins into two sets of 20, one in the middle and one at the end.

No time; plus Mary exercises were incorporated throughout the Thang.

Name-a-rama.  YHC took us out and asked PAX to call a parent or loved one as a birthday present to him.

Vice then presented the second portion of the “punishment.”  He dumped glitter over Quicken and YHC.  After a vigorous exfoliation in the shower, YHC is still finding glitter every time he urinates.  Thanks Vice! 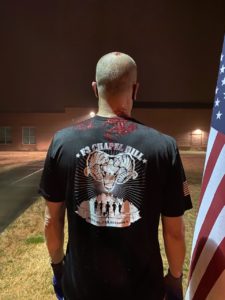 “Life goes on, long after the thrill of living is gone.”–John Cougar Mellencamp