YHC billed this as an antidote to Week 0 of IPC, which meant next to no running or merkins. Also billed as an antidote to poor Sweatervest’s musical taste. This was in reference to an MLP Q at The Falcon a while back when Sweatervest requested Dave Matthews Band station as the soundtrack for the […]

Word of the Day

Have you ever considered how many times to word halt is spoken during a typical beatdown? Perhaps if there was a burpee for every time we’d have an answer. That’s what we did today. I can tell you neither how many time halt was spoken, nor how many burpees were done. Warmarama SSH, Seal Jacks, […]

YHC has been wondering for a while why the same handful of people show up at The Falcon’s EC Man-makers and wanted to do something about it.  I have always enjoyed the series of exercises plus running that make up the Man-maker and felt it was a great warm up for the Main Event.  There’s […]

Fore at the Falcon! 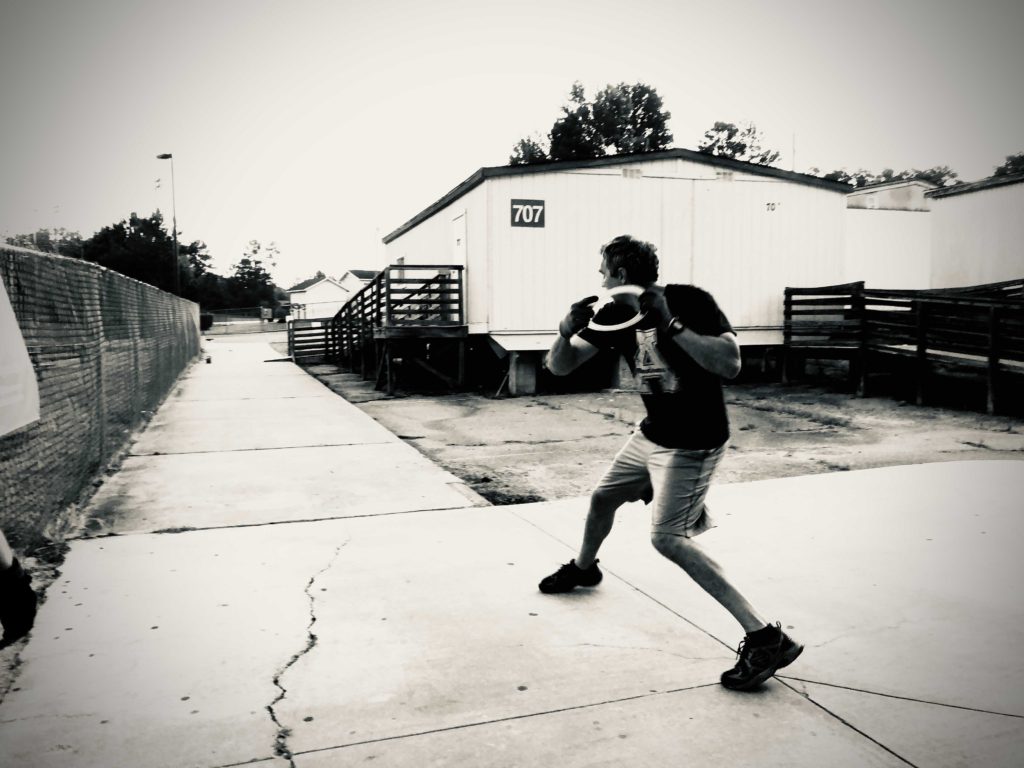 Image-from-iOS-1 Having served as the Site-Q for Falcon for several years (Churham’s Premier Friday AO), #The_Falcon always has a favored place in YHC’s Heart and the opportunity to lead the workout there is always something special.  When Botched gave the preview of the Q tagging YHC on Slack, YHC had completely forgotten and had about […]

Four Corners at the Falcon

Swapped Qs with Misery at his request, so the PAX got about 1,000 percent less running than they might’ve, on account of #CosmoDontRun. Three PAX got in their running as EC, while four others did the classic manmakers. 20 of us gathered on a brisk morning, YHC’s kind of weather. Standard warmup, then moseyed to […]

FCOVID because it is still not gone

YHC advertised today’s festivities in the pre-blast as a “butt-kicker,” but of course that depends on whose butt you’re talking about, doesn’t it? It’s an interesting challenge to lead a group of varying fitness levels, wanting to ensure the studlier among us at least break a sweat while giving the rest of us a good […]

Sticking to the plan

The weather forecast looked a bit hairy as YHC formulated the plan last night. To the point, where the workout itself was TBD awaiting the ok from The Falcon Kings Botched and OPEC. With that in mind, YHC mapped out a workout that would keep us mostly out of the elements while also hopefully provide […]