YHC started today’s workout with asking the PAX for a moment of silence. My family and I lost something dear to us this past weekend.Freakin Florida is now 4-3 and college football season is officially over. RIP Gators.  (I do apologize to anyone who thought I was serious. There may have been a few PAX […]

Stag Party at the Big House

YHC has been on a bit of an F3 Hiatus the past couple weeks. I Had a golf trip to Myrtle beach (aka the dirty myrtle) and my wife convinced me I should probably not go workout for at least a week “just in case”. Of course I way over did it on the trip, […]

It’s too damn hot for a penguin to be just walkin’ around here.

Though tit would be a good time to breakout a back to school workout so I shamelessly stole from Nightshift and the F3 Exicon for a Billy Madison workout. There were lots of great quotes from the movie (looking at you Marky Mark) and mumble chatter to go along with it.   Warm Up SSH […]

Making the Most of Our Time

Let’s make the most of our time –   Warm Up Double-Time SSH Merkins Stretches   Main Event – Marine 16 WOD Found this WOD on www.wodwell.com.  Made a few tweaks to it to incorporate more muscle groups/aches.  It’s basically a 16-minute AMRAP, with different exercises performed in two-minute increments.  Each increment involves a 20 […] 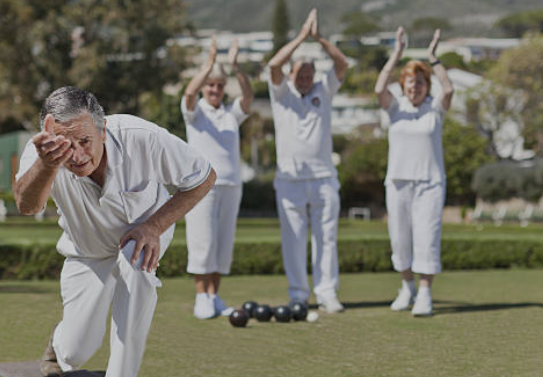 I’ve had this Happy Star workout on a sticky note on my desk for months just waiting to break it out.  Today was that day.  Read below for details on the Happy Star.  Weather note: it’s summer in North Carolina, aka humid AF. Warm-Up We actually spent a fair amount of time warming up, including […]

So today is national conspiracy day. At least it was at the big house. The plan was to get in a warm up while sharing some great conspiracy theories you can read about on the internet and then during the main event to give the history of the “Birds Aren’t Real” movement. Why birds aren’t […] 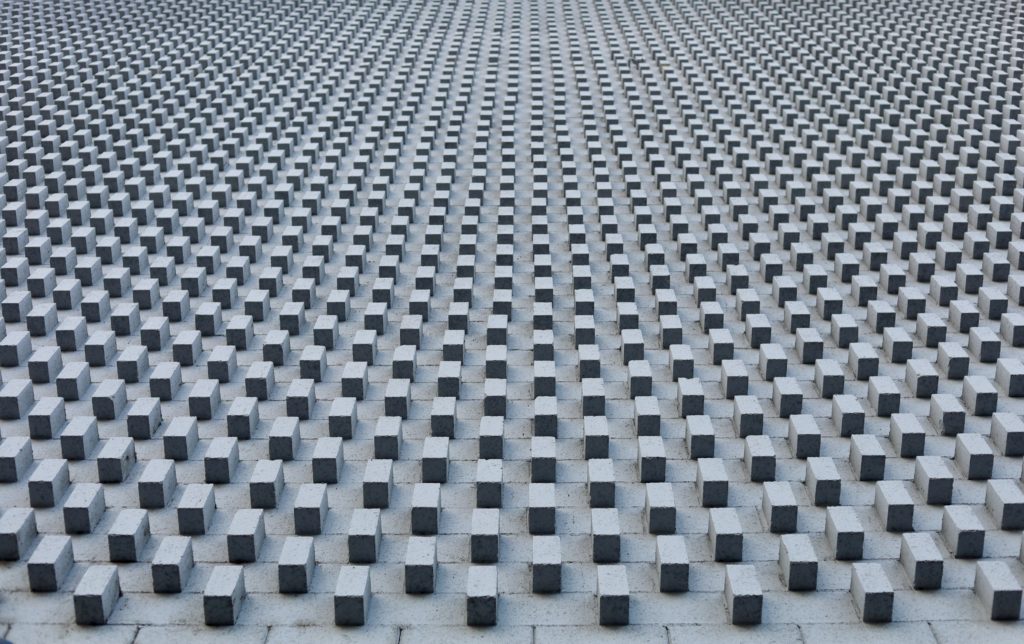 Briar Chapel is a fast-growing neighborhood that has been under development for nearly 15 years. Recent supply shortages for the local builders had meant that building materials would sit unused as other pieces of the building project were on backorder. As a result, a giant stack of cinderblocks had been sitting for the last month […]

Return to the (bootcamp) gloom

With the Tobacco Road half behind me, it was time to get back to boot camps. Pool season is upon as amiright? lol. Well there’s no better place to start than at the Big House. I dusted off an old Dirty Macdeuce workout, extended the running loop and thought that would cut it. Alas my […]

Today was YHC’s 40th B-day. I appreciate everyone coming out to celebrate and being passed the legendary, Chatham “I turned 40 workout Tee”. I know Marky Mark hated to give this up but I will be looking out to see who’s next. Today’s question of the day, “What is the best or worst present you […]