Four PAX rolled into the gloom of the Al Buehler Trail parking lot for a bout of extra credit work consisting of pull ups, KB swings and BWS.  We added a little music this morning to get us going and think the final tally was 8 rounds (80 pull ups, 160 swings, 120 bws).  Not […]

The Thicket began as an idea nearly two years ago. It was three guys in an unlit park driveway, following F3 lingo and cadence in the winter mornings, aiming to try and replicate the F3 experience in their neck of the woods. Then the PAX became four, then five, then it began to travel. First […]

Your Humble Correspondent’s increasing inability to process more than one thought and idea at a time leads him back to the most basic of formats for Monday morning Qs at Kenan. As some Italian artist/math guy once mused, “Simplicity is the ultimate sophistication,” we pulled out the very workout used exactly 52 weeks ago—snaking the […]

Ten animals posted for a split Q led by Food Lion and Avalanche.  Four showed up to ruck the hills (0500) and six more arrived in time for the main event (0530). Warm Up (IC) Seal Claps x30, Imperial Walkers x30, Windmills x20, Willy Mays Hayes x10. Partner Wheelbarrow to Track (LBCs when you get […]

This morning at the Wall the BC Churham group wrapped up their Mystery Q/ Mystery Theme month with the last 2 Mystery Qs, and these lads didn’t mind keeping everything unwrapped. Two brave men stepped into the circle with only a wee kilt, a pair of big balls and humongous hearts. There would be 27 […]

One of YHC’s first posts at Bastille was led by Dunphy in the pouring rain. There he introduced the Death Star so with the forecast for rain and my first Q at Bastille in quite some time it seemed like the perfect time to bring it back. The weather didn’t cooperate as it stayed at […] 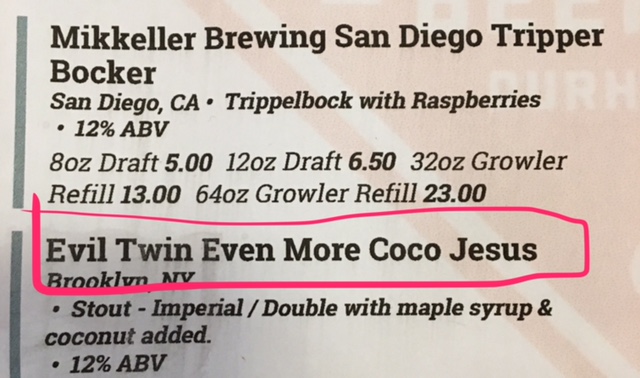 3 EC ruckers took a short stroll through The Falcon grounds and the surrounding  neighborhood hills. While cruising through the Falcon parking lot, we noticed some chalk graffiti on the ground evidently left behind by kids loitering early into the morning hours.  Interestingly, the markings seemed to indicate some suspicious workout routine.  The words […]

The weather last week was hot!  Meteorologists claimed it was due to an effect they called “The Ring of Fire”.   That’s all we needed to declare a workout dedicated to “The Ring of Fire”.  11 PAX rolled in.  Yanni ran a zillion miles in the dark along a busy highway to join us – […]